When I was a child, oh so many years ago, the world was a brightly coloured place yet, when I look at photos from that time, it seems so dull. Adding colour, for me, brings that past, and photos from long before I was born, into the present. People and places seem more real to me, not just vestigial footnotes from history.

I’ve been messing around with images on computer screens for at least two decades, so I’m not sure when I first colourised a photo, but the first colourisation I do remember clearly was of a picture of my mother as a child, and her sister who had died shortly after the photo was taken.

I hadn’t realised at the time that it was just an enlargement of a bit of a larger photo, though it seems obvious looking at it now. Then, via a Facebook page of mum’s home town, I got that larger picture. I hadn’t done the more recent photo in Codijy, so I gave it a go. I’m very happy with the result!

A couple of years before she died, in 2010, my mother gave me a suitcase full of photos. I started digitising them, and doing some repairs to scratched, torn and faded photos.

I discovered that the software I was using had a brush that changed whatever you painted to whatever colour you chose, without losing any details. Thus was born my fascination with colourising.

Once I’d done all the family photos I could find I moved on to local history, then history in general and the movies. 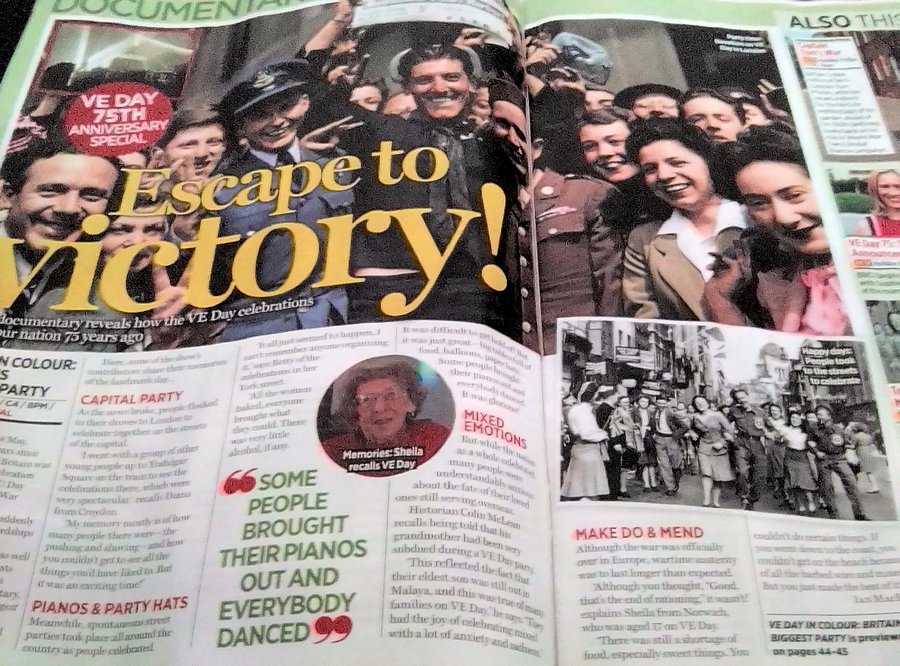 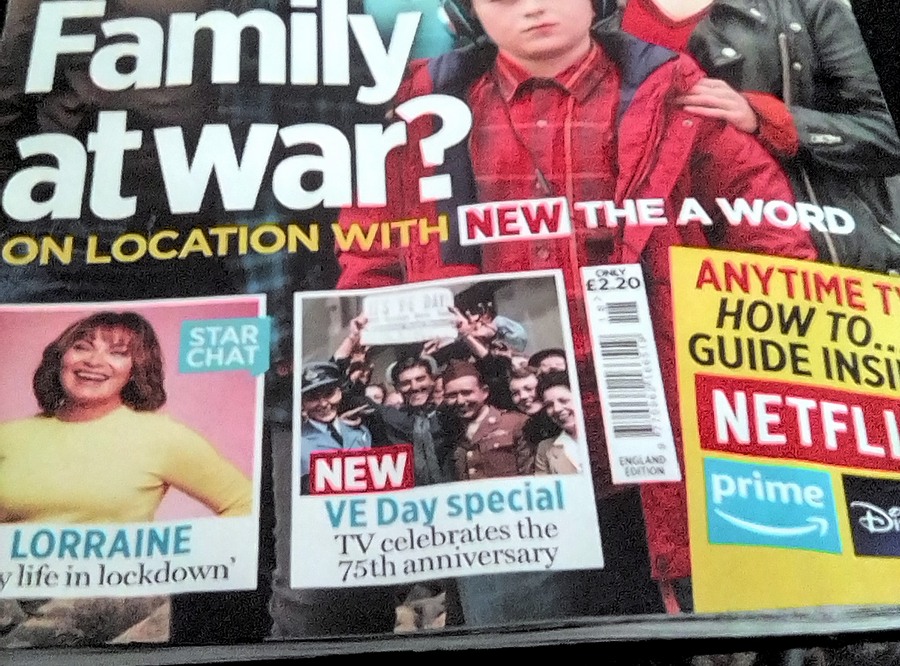 Browsing Dave’s blog you will enjoy many of the photographs of the UK royal family.

Then health problems kicked in, threatening to curtail my hobby. Glaucoma in both eyes which, even after successful treatment, left me feeling eye strain very quickly, and arthritis prevented me from holding a pen or mouse for long periods.

Which is where Codijy came in. I had already used a program that used a similar process of turning a few painted lines into blocks of colour, but the instability of that program was as bad as the arthritis!

Codijy has allowed me to work on even very detailed photos, giving me tangible results quickly, so I don’t get bored, even if I have to keep stopping to give my eyes and joints a rest.

Since 2014, CODIJY has inspired hundreds of thousands of colorists to engage with this impactful digital art. What makes our hearts beat faster?

Millions of old-time photos, Lovingly revived by the codijy user community around the globe

How long does it take to colorize a photo?

From one to several hours depending on your knowledge and image complexity.

How fast can I get required skills?

You may need to colorize 2-3 photos to try out the technology and gain skills.

Join friendly conversation in our onsite and Facebook communities!

This is quickly becoming my "go to" group when I visit Facebook not only to see what others are turning out for work but to have a simple chat and talk with others that share an interest in coloring.

Built with Passion to Colors in Odesa, Ukraine